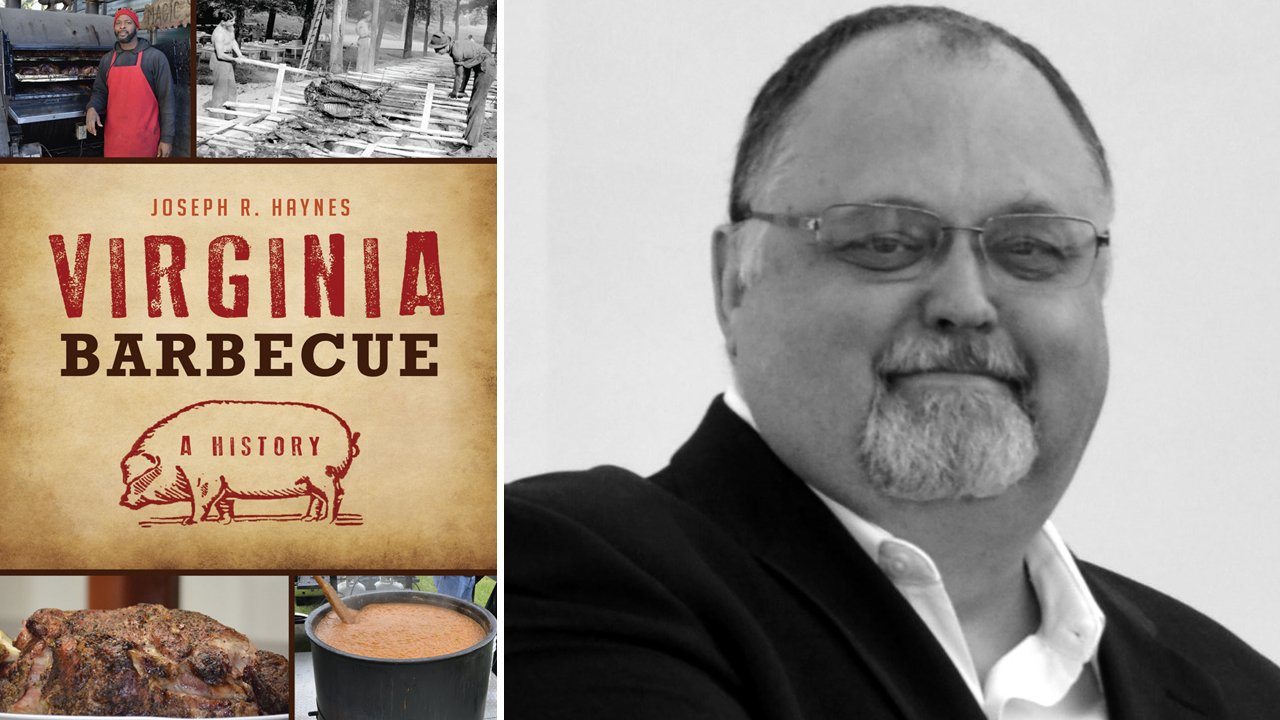 The southern barbecue tradition is uniquely American. In the colonial United States, people created southern barbecue, which is pull-tender and mouthwatering pork, beef, poultry, or game meats. Southern barbecue is a multicultural triumph created through the collective efforts of people who belonged to three cultures in seventeenth-century Virginia which are African, Native American, and European.

Listen to Joe Haynes tell the story of southern barbecue that you haven’t heard before. As an added bonus Joe will also share recipes and tips you can use to cook southern-style barbecue at home.