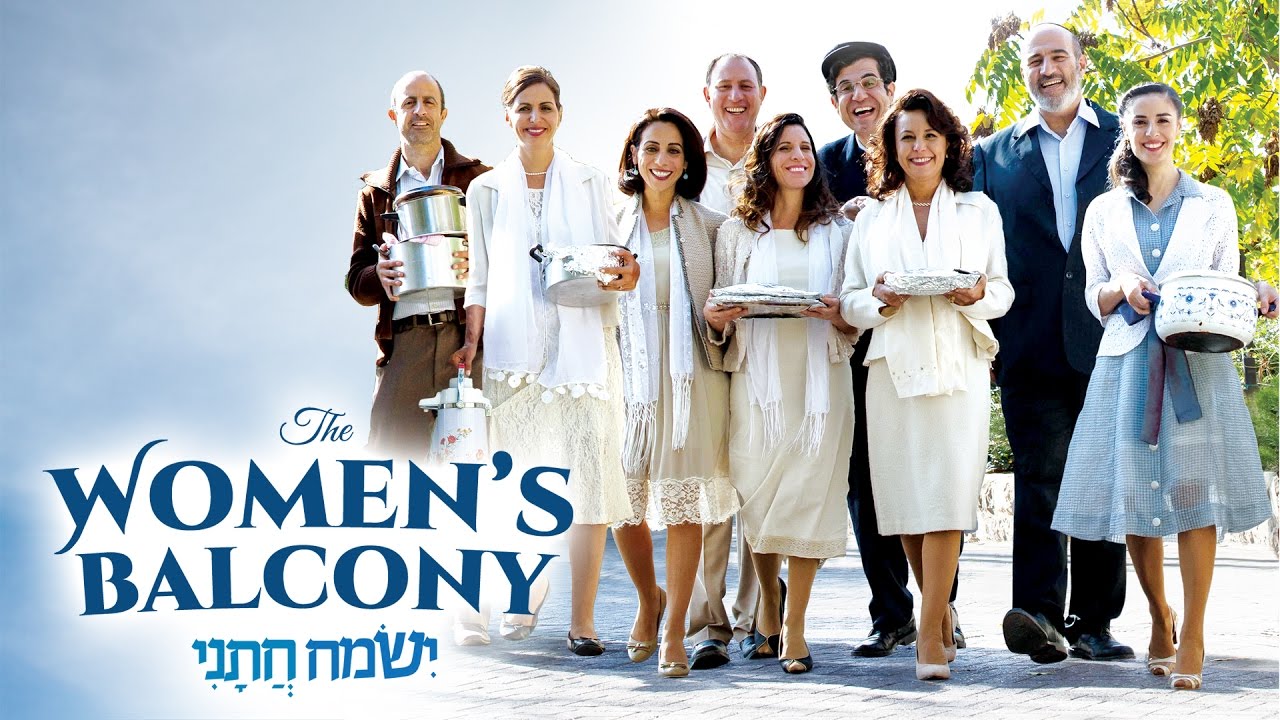 An accident during a bar mitzvah celebration leads to a gender rift in a devout Orthodox community in Jerusalem in this popular Israeli comedy/drama. In Hebrew with English subtitles. NR 1hr 36min