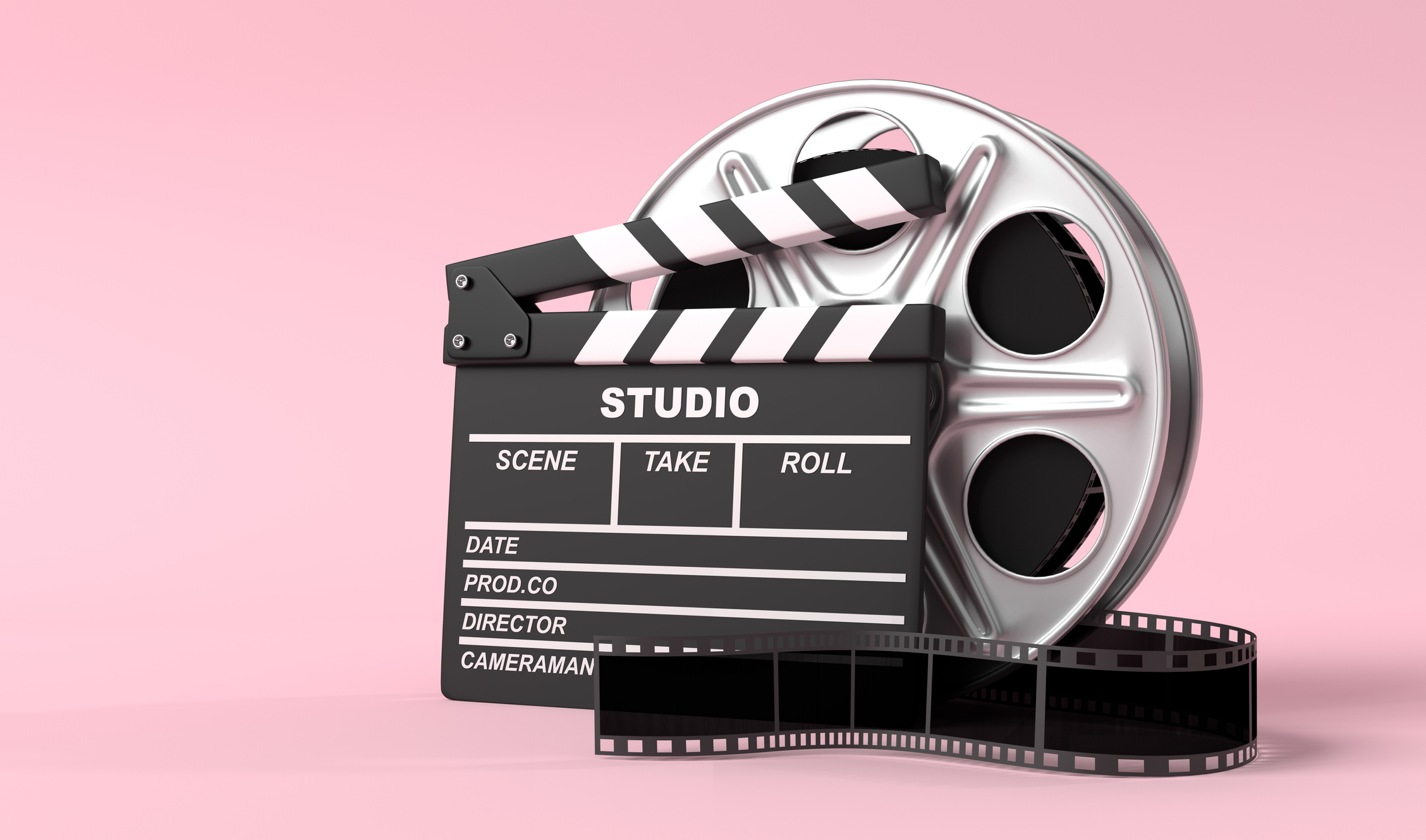 Join us for some critically acclaimed films that feature LGBTQ stories to celebrate Pride Month this June. Please note that all films are rated R except Love Simon, which is teen-friendly.