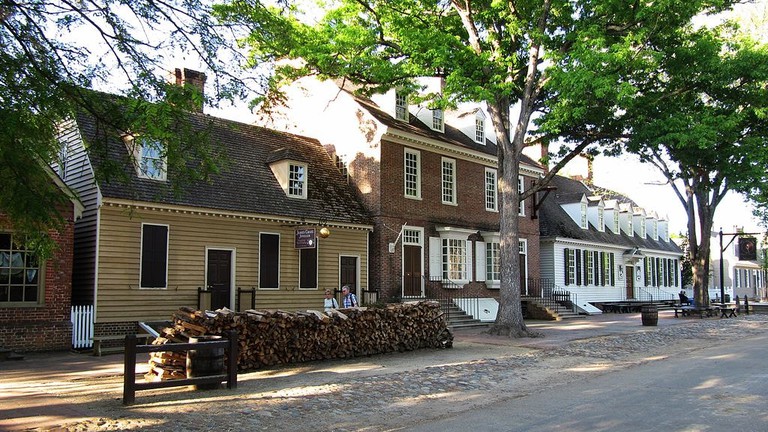 Williamsburg Before and After (1988) told the story of Colonial Williamsburg and the vision realized by W. A. R. Goodwin and John D. Rockefeller. In Restoring Williamsburg, authors Carl R. Lounsbury and George Humphrey Yetter have updated the story to include material from the ongoing process of the restoration and new information on the buildings in the Colonial area.  They also explored the impact on the local residents, especially the African-American community overlooked in the 1988 book, and looked beyond 1776 to Williamsburg’s place in history.Carl Lounsbury will discuss the book, share stories, and talk about the work involved in renewing a gem of local histories. He’ll also be signing copies.
Can’t make this afternoon program? Carl will also be speaking on March 9 at 7 p.m.
Questions? Call 757.259.4050.