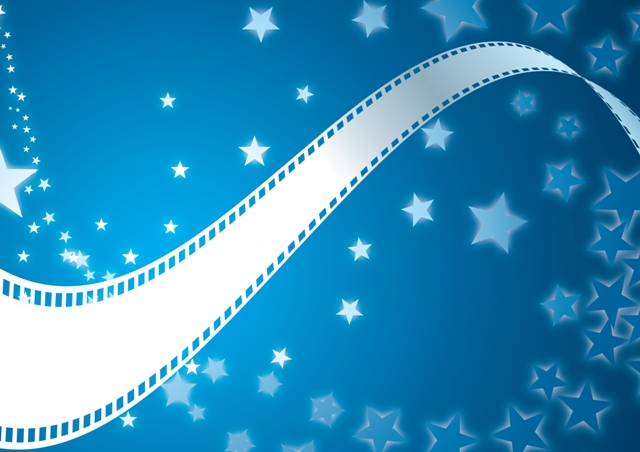 Rising teen boxer and Belfast native Danny Flynn (Daniel Day-Lewis) was imprisoned for 14 years after getting involved with the Irish Republican Army. Newly freed from jail in his early 30s, Danny returns home and attempts to put his life back together. Reopening his neighborhood gym and reconnecting with his lost love, Maggie (Emily Watson), now a single mother while her husband is in prison, Danny battles against his former IRA compadres, including the militant Harry (Gerard McSorley).