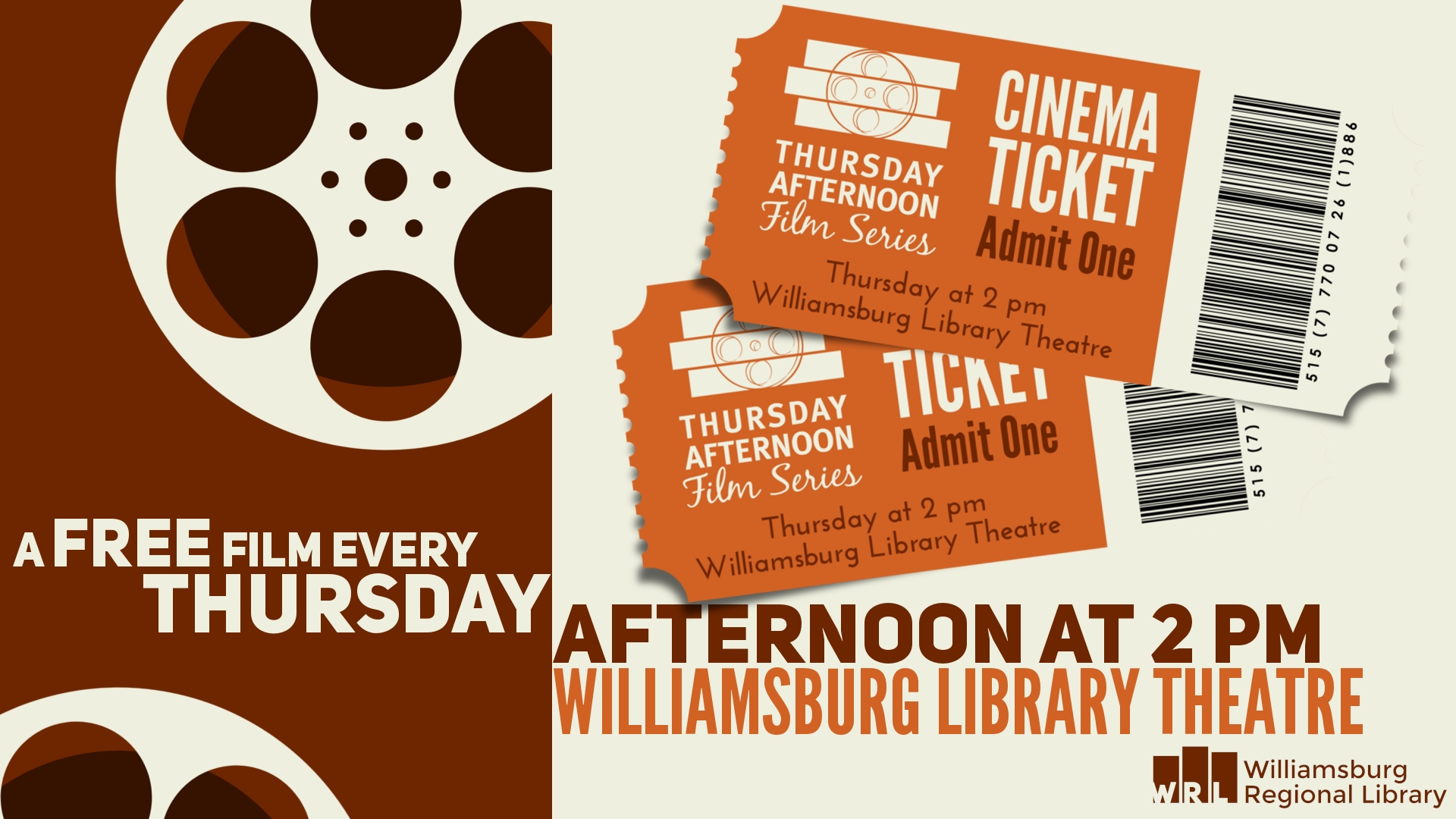 Now in its 18th year, the Thursday Afternoon Film Series screens a variety of classic and contemporary movies for an adult audience.