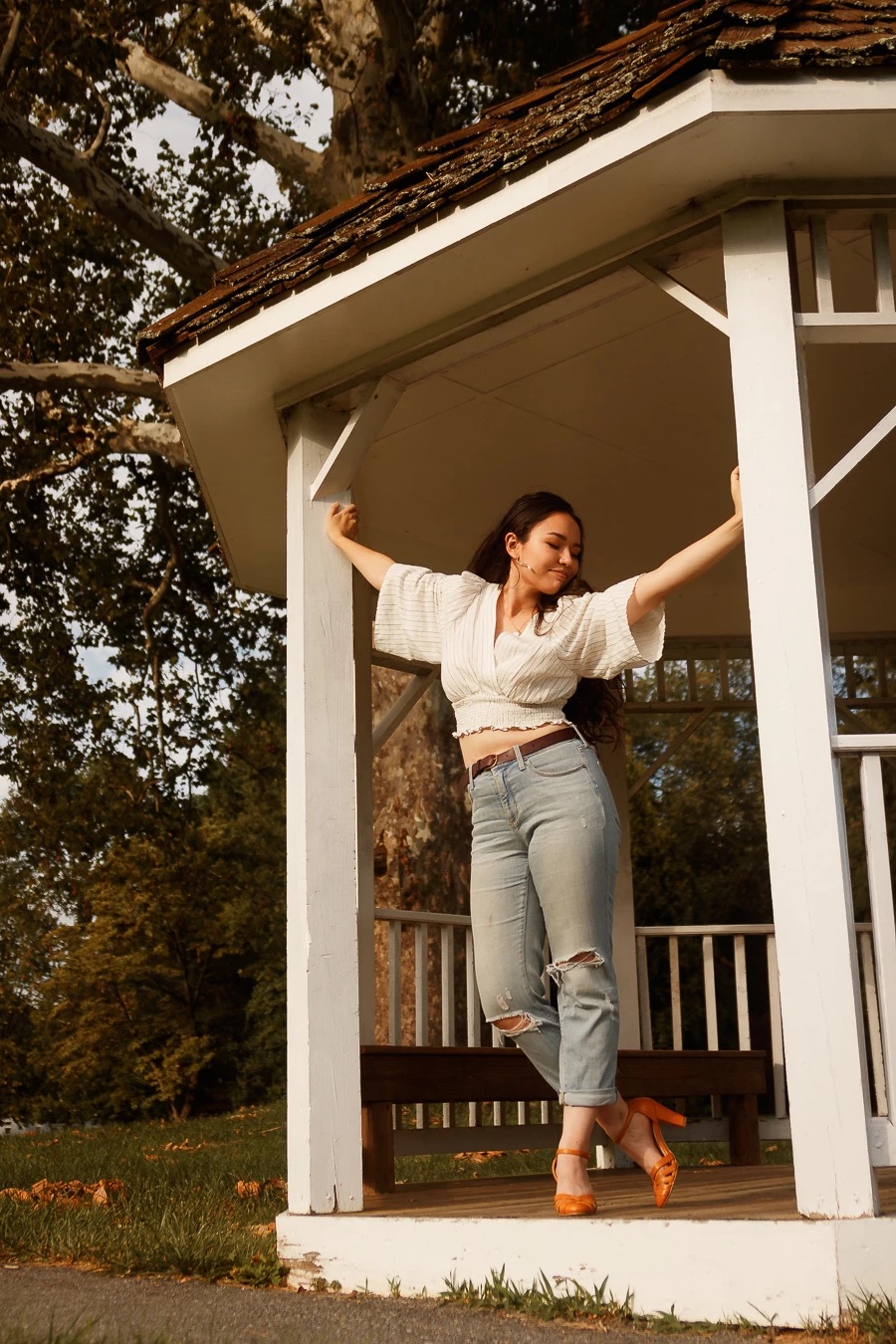 William & Mary’s actress-singer-scholar Sumié Yotsukura makes her cabaret debut with Your  (Asian) American Girl, an intimate hour of song telling her love story with “the quintessentially American art form” of musical theatre. With songs from The King & I, Miss Saigon, Natasha, Pierre, & the Great Comet of 1812, Ragtime, and more, Sumié charts the journey of a girl who fell hard for American musical theatre at a young age, only to realize much later that her “perfect match” may not have been made with a girl like her in mind.