On March 22, 1910, the Williamsburg Regional Library (then the Williamsburg Free Public Library) opened its doors for business. This was not the earliest incarnation of the public library; however, it was the first time the library operated from a rented room, rather than an individual’s home. It marked a momentous event in the history of this library system.

Soon after, our library reached another important milestone.  At the estate sale of Mrs. Margaret Bisland, widow of Percival Bisland (d. 1908) and owner of Carter’s Grove, volunteers from the Williamsburg Free Public Library purchased nearly 400 volumes of fiction, history, essays, and travel for the library’s collection. In January 1911, Elizabeth Bisland Wetmore (sister of the late Percival Bisland), donated 200 additional books to the library in memory of Percival Bisland.  Although the Bisland collection has been scattered by time during the more than 100 years since, commemorative funds have continued to expand the library’s collection.

In many respects, the tradition of private community support for the Williamsburg Regional Library began with the Bisland family. Those books were not unlike the financial and in-kind support received today that are used to support the collections and programs that inform, enrich, and strengthen our community.

While the Williamsburg Regional Library has long depended on local governments for its operating funds, private donations continue to be extremely important. The support received from the community helps to provide an extra margin of excellence for the library, enhancing existing public support.

The Bisland Legacy Society recognizes those who have made future provisions for the library, in any form or amount. 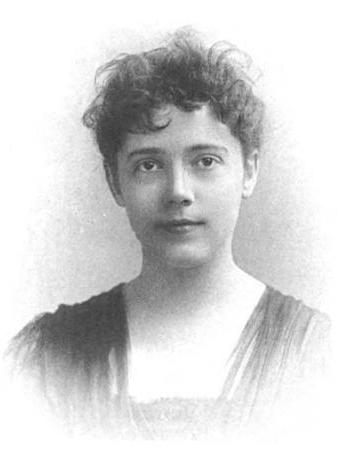